I went to one of the public parks in Seoul with a friend and came across this story.  I did a search online for the story.

A Lazy Boy who becomes a Cow

There once was a boy who hated to work. He loved to lie around the floor and do nothing all day. Taking naps all afternoon was his favorite hobby. Since he always slept and didn’t even enjoy seeing his friends, everybody called him, “Lazy” instead of his name. He was so lazy that he even wanted to eat his in bed. Whenever Lazy’s mother saw him lying in his bed immediately after eating his meal, she would talk to him in a worried voice. “Lazy, if you lie down right after your meal, you will become a cow after you die.” “Oh, mother!” Lazy would say, “That’s nonsense! But anyway, I think it would be better to be a cow. They can sleep whenever they want!” Lazy never listened to anyone.

Then one day, Lazy’s mother was sick and could not prepare breakfast. However, Lazy paid no attention to his mother and stayed in bed all morning. “Lazy, will you get me a glass of water?” his mother pleaded. But he ignored her request. “You won’t even get a glass of water for your sick mother?” She became so angry at Lazy that she began to cry and scold her son.

Lazy left home because he didn’t want to listen to his mother yelling at him anymore. “She is so annoying! Why can’t she just leave me alone.” Lazy walked down the street slowly, still mumbling to himself.  At that moment, Lazy heard someone asking, “So you don’t want to work?”  Lazy looked up, to see an old man sitting on the side of the road. And in his hand, he was holding a mask that looked like a cow. Lazy tried to pass by the old man as he ignored the question, but then he heard the old man’s voice again. “Go ahead, try on this mask. Once you put it on, you will become the cow you always wanted to be. You can sleep and rest all you want and graze on fresh grass all day. Nobody will bother you.”

Upon hearing this, Lazy suddenly got interested in the mask. “Really? I always wanted to be a cow. Can I really eat and sleep all day, and not work at all?” Lazy asked. Lazy snatched the mask from the old man and put it on immediately.

As soon as the mask was on Lazy’s face, it wouldn’t come off. He suddenly felt leather pasted on his face. In shock, he tried to ask the man to help him take it off, but all that came out of his mouth was a desperate “moo!” sound. Lazy had turned into a cow! Before Lazy could do anything to escape, the old man put a rein around Lazy’s head and was ready to take him away. “Hush, or I’ll whip you till you’re quiet!” said the old man.

The old man pulled Lazy, now a cow, down the road and led him toward the market. Lazy had no choice but to follow the old man to the market if he were not to get whipped. The market was crowded with people looking for a bargain. There, the old man sold Lazy to a farmer who was looking for a cow. Before handing over therein, the old man cautioned the farmer. “This cow will die if you feed it any turnip. Don’t even show it to the cow. And also, this cow is very lazy so you will need to whip it once in a while,” said the old man.

“What a strange cow! But as long as it can work, I won’t mind,” the farmer replied. Lazy tried as hard as he could to resist, but the farmer whipped him and forcefully led him to his farm. “I am not a cow. I am a human!” Lazy cried, but it was no use. How could the farmer know that the cow was really a man? Instead, the farmer became angry because the cow was making so much noise. He whipped him harder to make it quiet.

For the first time in his life, Lazy had to work all day under the farmer’s endless whipping. At the end of a long, hard day in the field, Lazy could not move another step, and every muscle in his body ached. However, the only way for Lazy to avoid the farmer’s whipsaw to go back to the field for more hard work. “I never knew how hard cows worked. I miss my mother so much!” thought Lazy. “She was sick when I left, I wonder if she’s feeling better now. If I could only go back home, I would work hard and be a good son.”

Lazy regretted the days he had wasted and not listened to his mother. He was deeply ashamed of himself, thinking that this was a punishment for being lazy. Everyday with hard work and continuous whipping became too much for Lazy to bear. “Do I have to work like this and be whipped for the rest of my life? If that’s the case, it’s better to die than live like this. Right, the old man once said that if I eat the turnip, I would die,” Lazy recalled.

Lazy began to look for turnip on his way back from the field, but couldn’t find any. Then one day, he spotted a cart in front of him filled with the turnip! Upon seeing the turnip, Lazy rushed toward the cart as fast as he could. The surprised farmer whirled his whip but was no use. Lazy jumped into the cart, toppling down and spilling all the turnip onto the road. He quickly bit one of the turnips. “Mother ! I’m so sorry for what I’ve done. I was wrong,” Lazy mumbled as he chewed. The moment he swallowed a mouthful of turnip, he felt something hit him. When he looked around, he realized that he had fallen from where he was taking a nap. “I can’t believe it! All of this had been nothing but a bad dream?” thought Lazy. His face was still wet with tear.

“What a relief! That was the scariest nightmare I ever had. I am going to work hard from now on,” Lazy promised to himself.

From that day on, Lazy became a completely different person. He worked harder than anyone
else in the village. Everyone considered him to be the model of a hardworking boy. His new nickname became “Hard Worker.” 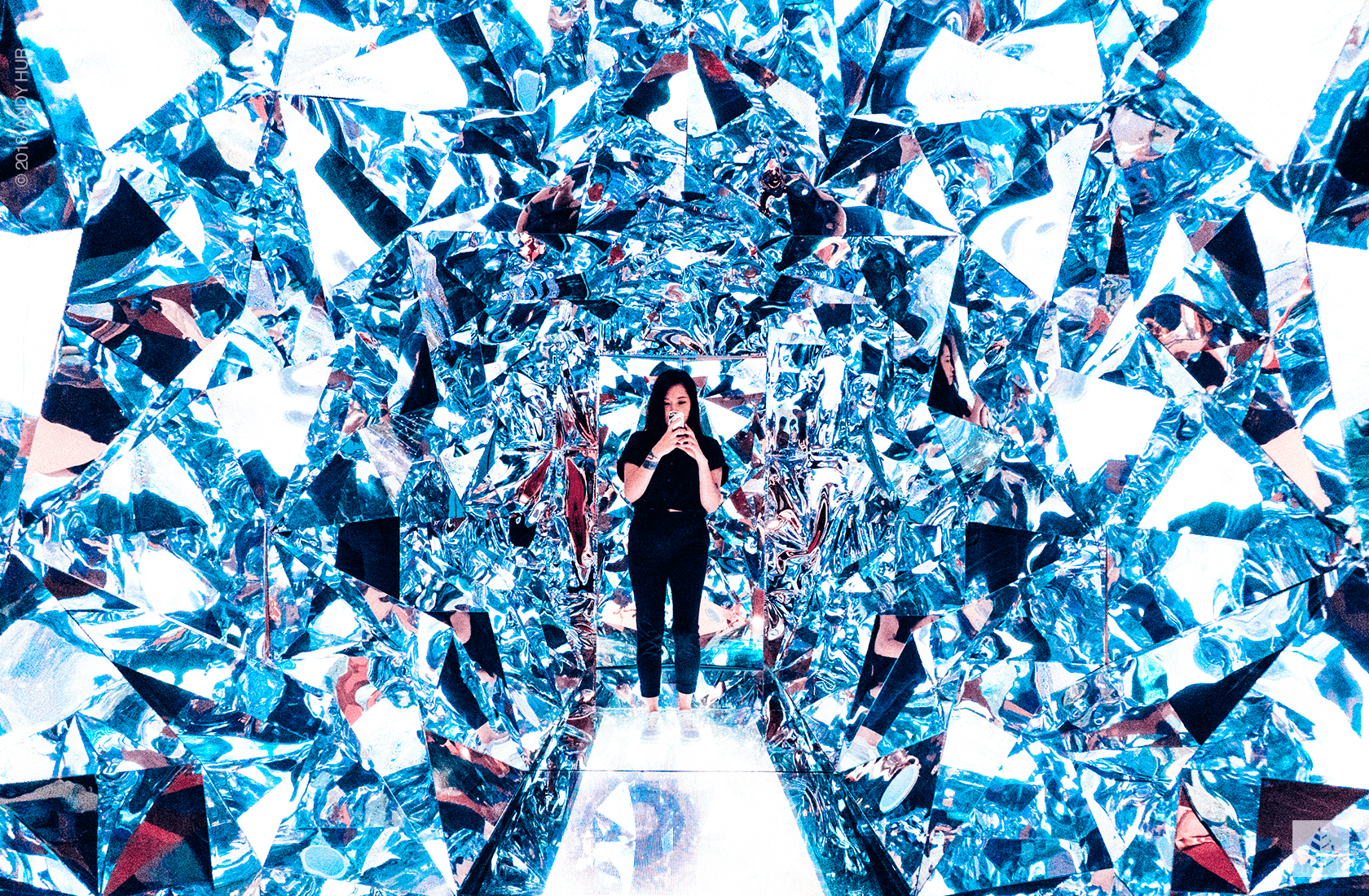